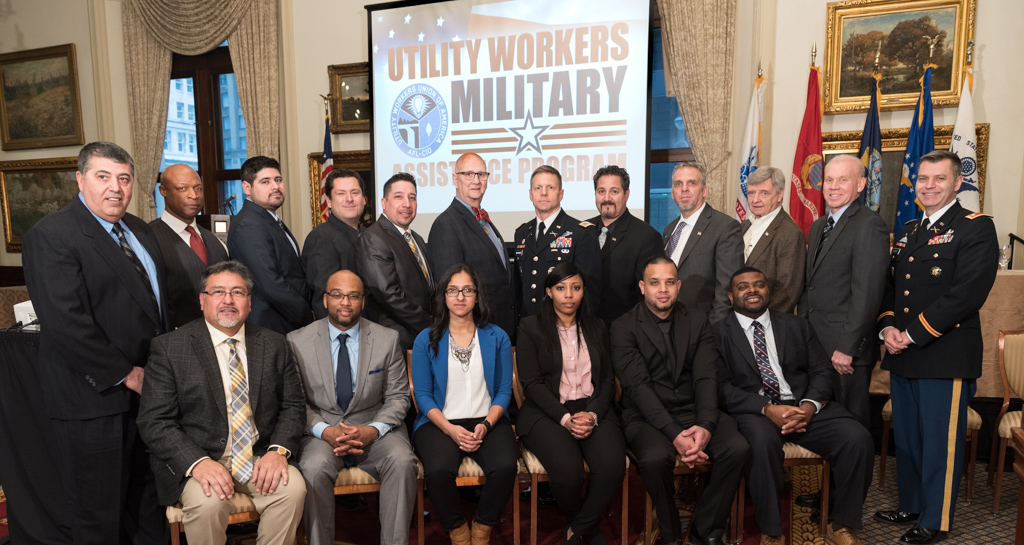 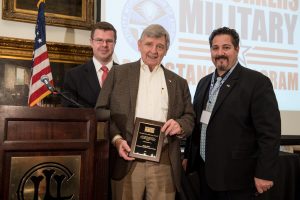 UMAP-MI is the sister program of Chicago-MI.  The Michigan based program is a defined training to placement program for military veterans, reservists and members of the National Guard community.  Established in 2016, 92 individuals have been trained and placed as union members of the Michigan State Utility Workers Council and Consumers Energy.

“This has been a labor of love for me, as a Navy veteran,” says Mr. Passarelli.  “This is an opportunity to give back to my brothers and sisters who have honorably worn the uniform.  UMAP is defined by a moral compass with an effective plan that really makes a difference.”