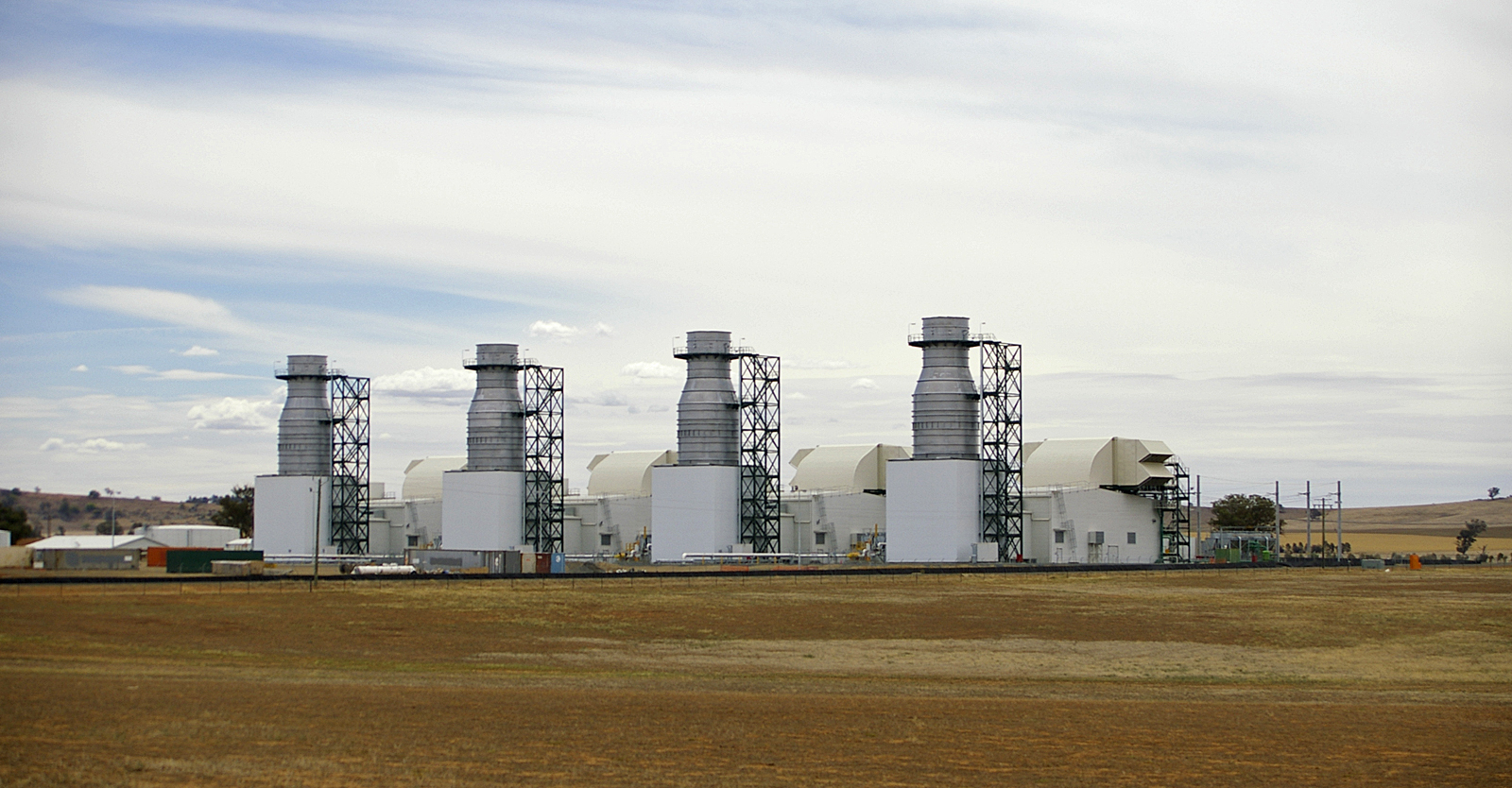 The evidence of natural gas’s rise over coal as the fuel of choice on the nation’s power grid continues to pile up.

The U.S. Energy Information Administration reported Monday that for the first time on record last year the capacity factor of natural gas plants – the percentage of a plant’s total potential electrical output that is actually generated and put onto the grid – beat out that of coal plants. U.S. natural gas plants ran at a capacity factor of 56 percent, compared to 55 percent that of coal.

The numbers illuminate a dramatic shift away from coal in recent years, as gas and renewable energy sources like solar and wind take an increasingly larger share of the grid.

In 2005 coal plants ran at capacity factors of close to 70 percent, while gas plants were running at less than 40 percent on average, according to EIA.

But the huge surge in natural gas production across Texas, Pennsylvania and other states has flooded the market, forcing down prices and making gas a more attractive option for power companies. Not only is gas plant construction surging, coal plants are retiring at a fast clip – 80 percent of all plant retirements last year were coal.

At the same time, EIA said, utilities are shifting to combined-cycle gas plants that uses both gas and steam to generate electricity, producing up to 50 percent more electricity from the same amount of fuel.

Those have been running longer hours than traditional gas plants, pushing out coal plants that have traditionally served as what electrical engineers like to call base-load demand – the steady flow of electricity needed late and night and early in the morning when human activity is at its lowest.